Among the tools politicians have to stay in power, the use of the public budget is one of the most important. Government income shocks from, for example, natural resource extraction can substantially increase the electoral performance of incumbents. However, recent studies show that, in many developing countries, incumbents do not have an advantage over opposition candidates and often fail to get reelected. This article contributes to the debate by casting light on the effects of non-tax revenue increases in both incumbents’ and challengers’ electoral strategies. Larger local government budgets due to non-tax revenue should improve incumbency advantage but also attract more opportunistic challengers. Thus, beyond the independent effect of receiving more revenue on incumbents’ vote share, we also identify a conditional effect of non-tax revenue on elections that increases with the number of low quality challengers that compete for a fatter local bounty. Relying on a new dataset of elections and revenue at the municipal level in Peru, we show that the mining revenue that flooded into many local governments in the past decade only improved incumbent mayors’ electoral performance when many opportunistic candidates compete. These findings suggest that larger budgets fueled by natural resource extraction do not necessarily decrease political accountability. 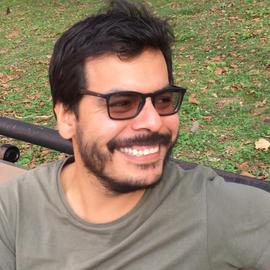